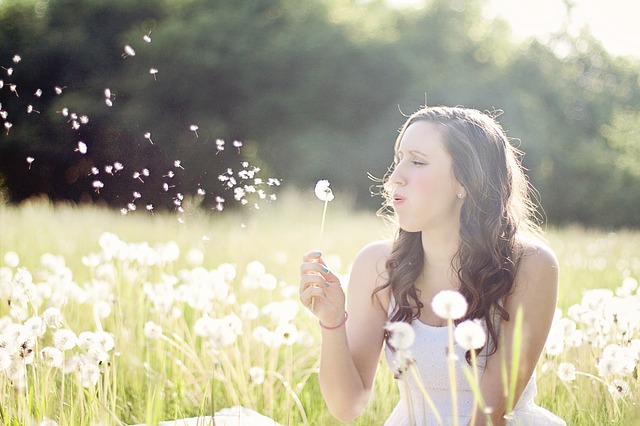 New research conducted by Spanish scientists shows that statistically women are more likely to take non-prescribed medication than their male counterparts. The study, published in the journal Pharmacoepidemiology and Drug Safety and carried out by researchers from the Rey Juan Carlos University in Madrid, also found that self-medication is strongly linked to nationality, income level, and alcohol and tobacco consumption.

Self-medication or self-care is the practice of maintaining your health without seeking professional medical advice. As it has both positive and negative implications, the World Health Organization (WHO) have long been trying to ensure that effective and rational self-medication is an area covered in health education. In Spain, the increased availability of over-the-counter drugs has enabled levels of self-medication to soar in recent years.

‘In spite of the negative connotations generally associated with the idea of self-medication, it is actually the most significant method of self-care for the population,’ explains Pilar Carrasco, lead author of the study and head of the department of Preventative Medicine, Public Health, Immunology and Microbiology at the Rey Juan Carlos University in Madrid.

The results show that 20.17 % of Spaniards take non-prescribed medication, and within this figure it is females who partake in self medication the most: 16.93 % of women compared to 14.46 % of men.

Carrasco explains this gender difference as being a result of women’s higher exposure to medication consumption. ‘Women are more likely to suffer from emotional disorders and are more vulnerable in our society,’ says Carrasco. ‘This may be due to a greater disposition among women to acknowledge and voice their symptoms.’

The study used data gathered from 20,738 people over the age of 16 via the Spanish National Health System between 2006 and 2007. Participants were asked if they had taken any of a number of drugs from a specific list over the previous two weeks without an official medical prescription, and both men and women were found to have had consumed painkillers, antipyretics (to reduce fevers) and drugs to relieve the effects of the cold or a sore throat. A total of 73.78 % of women and 57.69 % of men said they had consumed some type of medication over the course of the previous 2 weeks, and in 20.17 % of cases, medication was obtained without a prescription.

With this information, the team were able to analyse variables such as age, sex, nationality, marital status, level of education and occupational status. The group most likely to self-medicate were between the ages of 16 and 44, with variations existing within this figure. University-educated single women, men with a salary over EUR 1,200 a month and male immigrants were the three groups where self-medicators were most likely to be found.

‘The consumption of non-prescribed drugs is more prolific among young women without chronic pain. This practice is also related to tobacco and alcohol consumption and the use of alternative therapies in this group,’ explains Carrasco.

These findings also support previous studies which have shown how Latino immigrants in Spain obtain and use prescription medication without directly accessing the health care system.

The researchers hope that this study will raise awareness about the dangers of self-medication. ‘The irrational consumption of medication without prescription may have severe consequences for the individual and collective health of the population and, therefore, it is always recommended to consult a professional if you have any queries,’ advises Carrasco.

By approaching gender-based difference as a multidimensional concept with differing social, psychological, and cultural aspects, it was possible for the team to explain how factors of gender determinants establish different conduct in men and women towards their health.